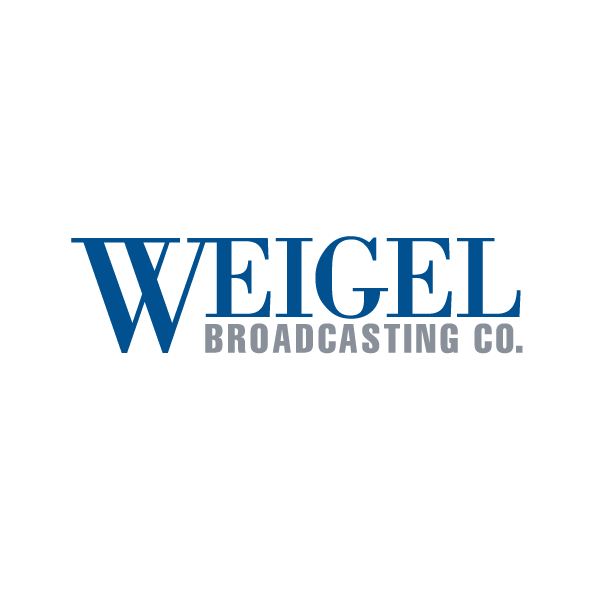 Weigel Broadcasting, the Illinois High School Association (IHSA) and its digital broadcast partner, the NFHS Network, have teamed up in a new, multi-year partnership for broadcasts of the Illinois Football and Basketball Finals. ‘IHSA.

Weigel Broadcasting Co. is a Chicago-based media company. The shows will air on Weigel’s flagship station in Chicago, WCIU CW26, with WMEU The U in Chicago and on the company’s St. Louis station, KNLC Decades 24.5, as well as other affiliates statewide. ‘Illinois. Weigel is a longtime supporter and broadcaster of high school sports.

“We are thrilled to partner with Weigel Broadcasting to continue the tradition of televising the IHSA National Football, Women’s Basketball and Men’s Basketball Finals,” said IHSA Executive Director Craig Anderson. “Weigel has deep roots in IHSA sports coverage and clearly values ​​the community aspects surrounding high school sports that make them so special. I am confident that Weigel’s vision will serve our viewers well and we look forward to launching the partnership with the IHSA Football Playoff Pairing Show in October.

“The NFHS Network and IHSA have had a wonderful partnership over the past few years, and we’re really excited to add Weigel Broadcasting to that mix. NFHS Network’s OTT platform for digital viewing combined with network television IHSA powered by Weigel Broadcasting, will cover the State of Illinois in coverage of football and basketball championships,” added Michael White, Executive Vice President, Content and Production for the NFHS Network.