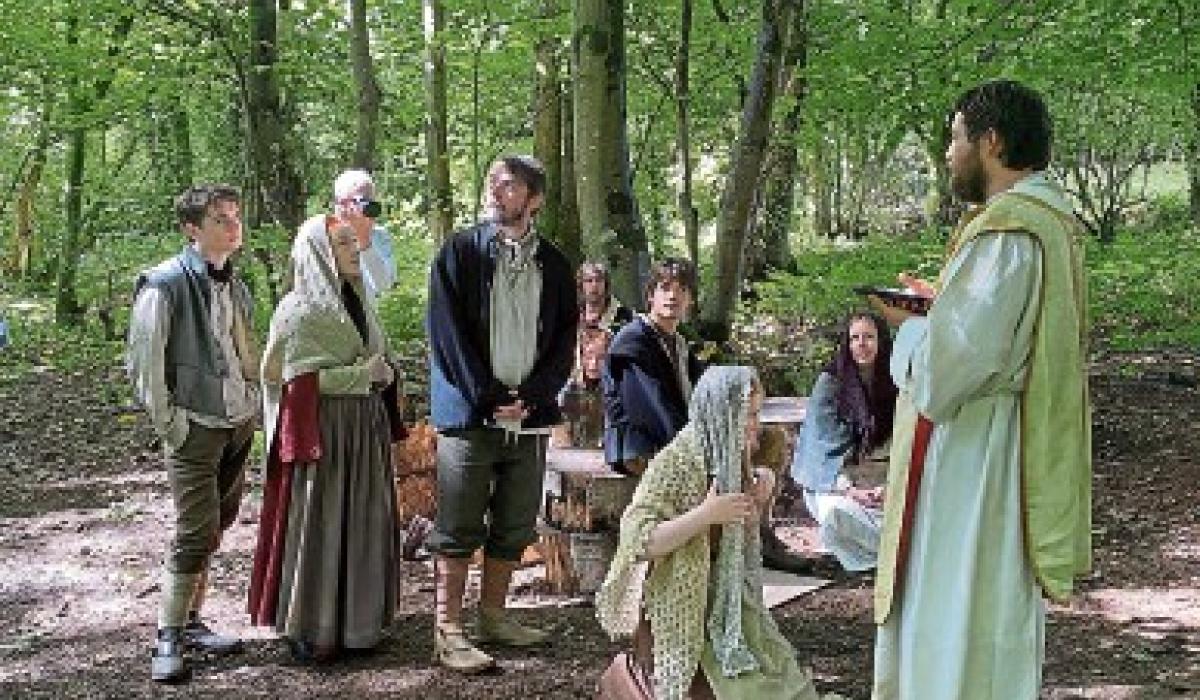 A LIMERICK-based organization has been an integral part of a new film that takes viewers back to the penal era.

An imaginative new film Faith of our Fathers is being edited by global Catholic broadcaster, Eternal World Television Network (EWTN), with filming taking place in Newry, Co Down.

EWTN, which has viewers around the world, is headquartered here in Limerick and broadcasts on Sky and cable TV.

The film tells the story of a Catholic priest hiding in fear of the austere laws of the time, and the efforts of the entire community to protect him as he ministers in Hedge Schools and Mass Rock for strengthen the faith of the people.

The production involves more than 90 people, including actors, extras, the film crew and everyone who works behind the scenes during the many weeks of production.

It juxtaposes the strong and unyielding faith of the Irish people in the penal age, against the tendency towards indifference in modern times.

Aidan Gallagher is the executive producer of the film and he said, “The cast and crew we work with have gone to great lengths to make this a quality production. They gave this film a powerful authenticity, set in the penal period of our history, on which we based our story.

The Irish language is spoken in various scenes in the film.

The film is slated to air on EWTN sometime in 2023, the network wrote in a statement.