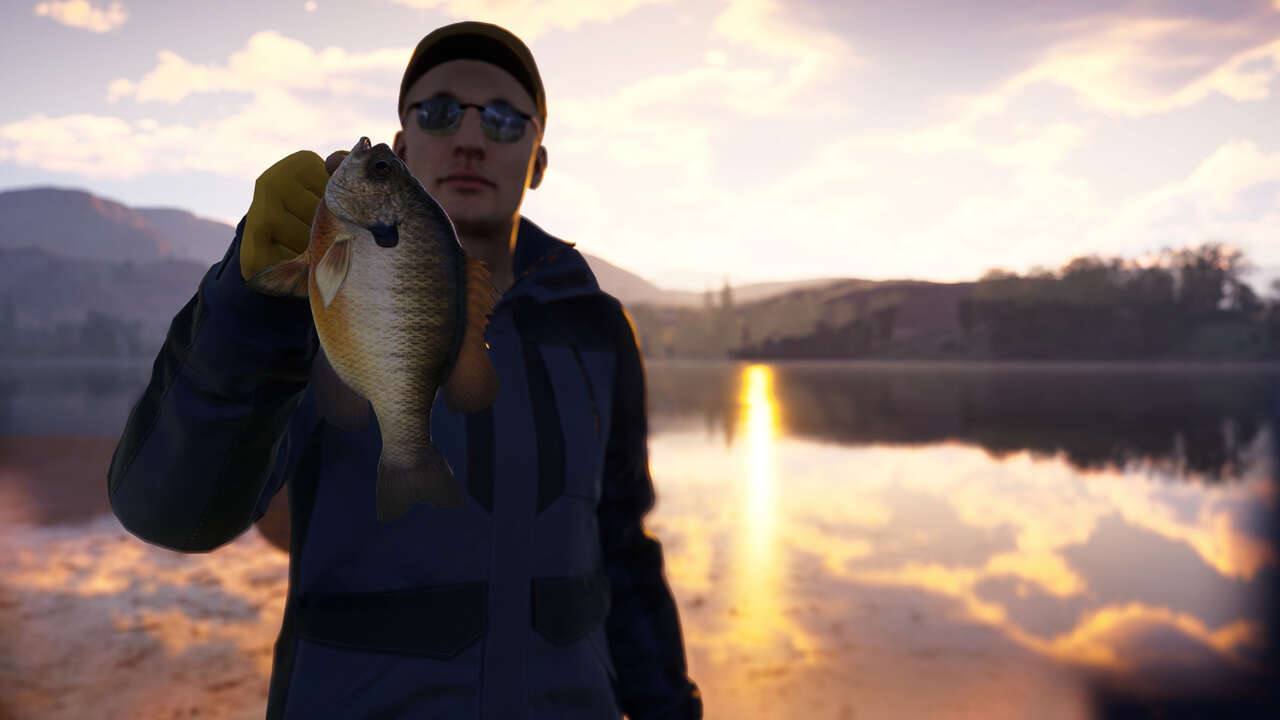 Open-world fishing game for up to 12 players lands a release date, and it’s coming very soon

A version for consoles is coming “soon”, Expansive Worlds said. A new trailer was also released; check it out below.

The Angler is set in a fictional world called Golden Ridge Reserve, a location inspired by northwest Wyoming. Players can navigate the setting on foot, by boat, or in an all-terrain vehicle. The game supports up to 12 player multiplayer, so players can cast their lines together and enjoy the serenity – and frustration – that comes with fishing. Golden Ridge Reserve is described as The Angler’s “launch map”, so additional environments will presumably be added later.

As for the fish you can catch, The Angler has largemouth bass and whitefish, among others, and Expansion Worlds said players will need to fish them strategically based on fish species. Like other fishing video games, The Angler also includes a range of rods and reels to choose from, along with lines, floats, hooks, lures, and bait.

Expansive Worlds also teased that The Angler will have regular post-launch updates that will add new content to the game over time, much like how The Hunter continues to be supported.

The Angler isn’t the only fishing video game in town. Fishing World is also available, and you may have heard of it since its epic over-the-top metal trailer.

The products discussed here were independently chosen by our editors. GameSpot may get a share of the revenue if you purchase something featured on our site.