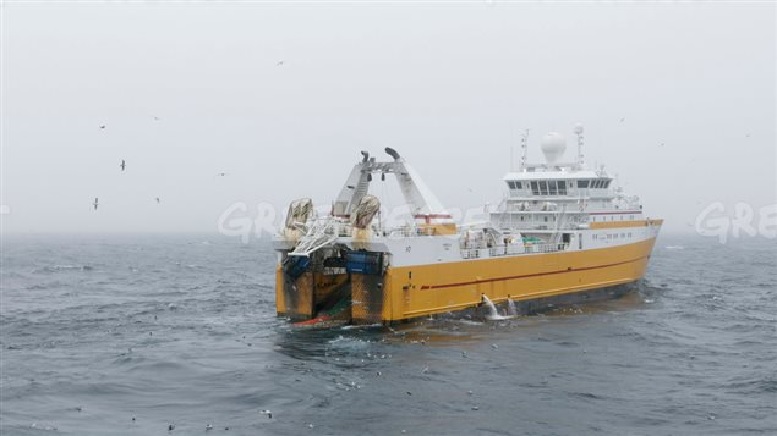 The bottom trawler ‘Kirkella’ operates in the Barents Sea off the east coast of Svalbard, located about 500 nm (950 km) north of Norway on July 7, 2016. Greenpeace says fishing now takes place in areas further north than before as the ice recedes. The newly developed system can accurately track tens of thousands of commercial fishing vessels around the world. Photo: Greenpeace-Nick Cobbing

For the first time, fishing vessels around the world can be tracked.

Researchers at Dalhousie University in Nova Scotia and other institutions developed the new global fisheries dataset.

Monitoring shows that many vessels are in fact floating fishing factories, operating 24 hours a day, over long distances and over long periods of time. 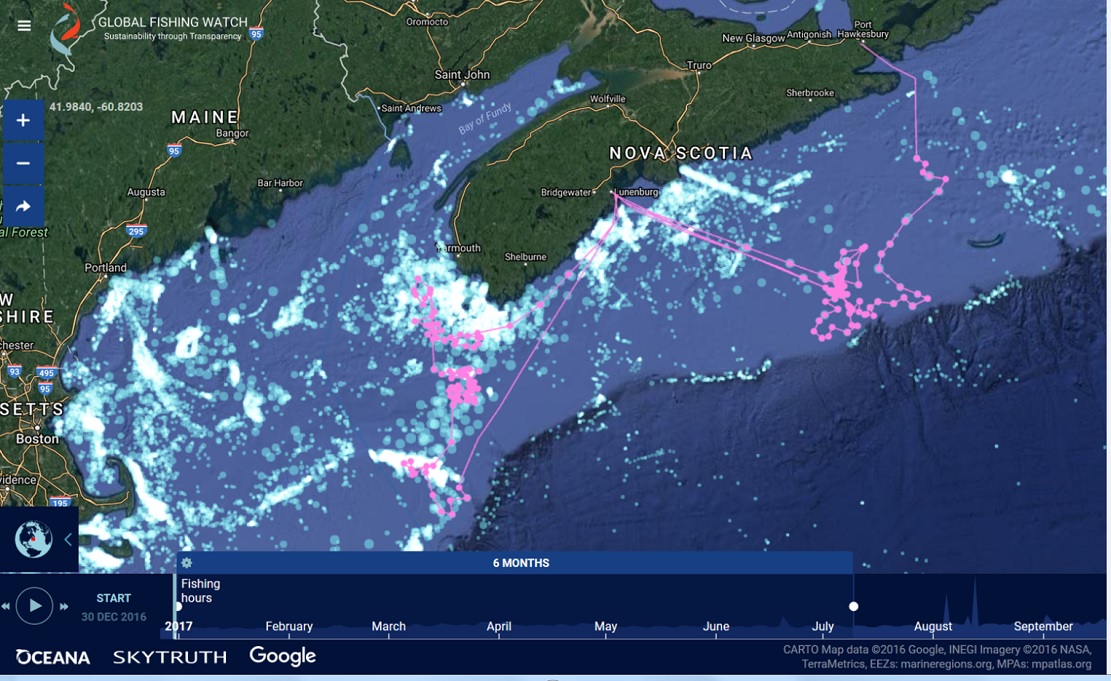 The type of vessel and the type of fishing can be identified as well as when it is fishing and where exactly.

Boerder says they were surprised to see that more than half of the world’s ocean surface received some measure of fishing activity, and adds that the figure is likely much higher because not all vessels have not been tracked. 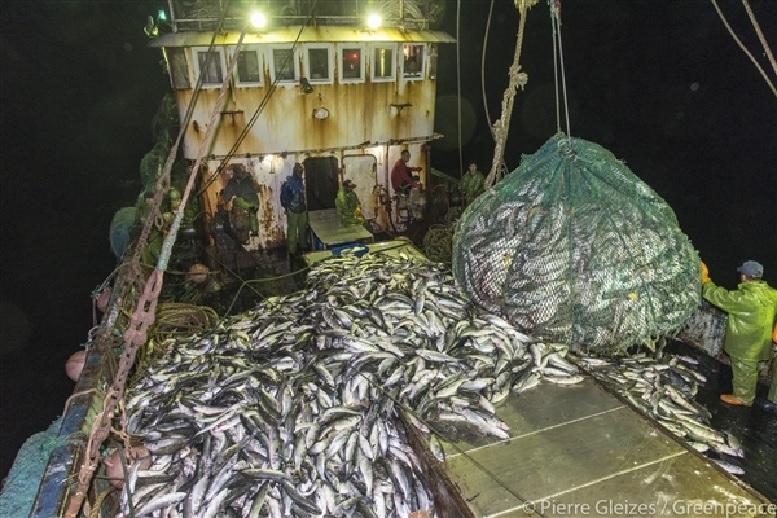 A Chinese trawler fishing off the coast of West Africa: the new program can track individual vessels to Photo: Pierre Gliezes for Greenpeace

She also noted that in general, marine protected areas and 200nm economic exclusion zones were generally not encroached.

The dataset developed by the researchers will be accessible to the public free of charge, allowing anyone to download, view and analyze the global footprint of fisheries. 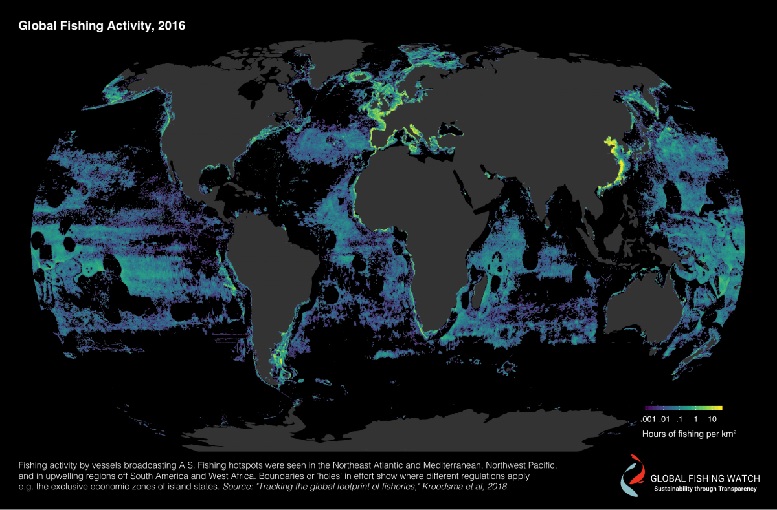 “Lake Commandos” Will Be Your New Favorite Fishing Show – The Know