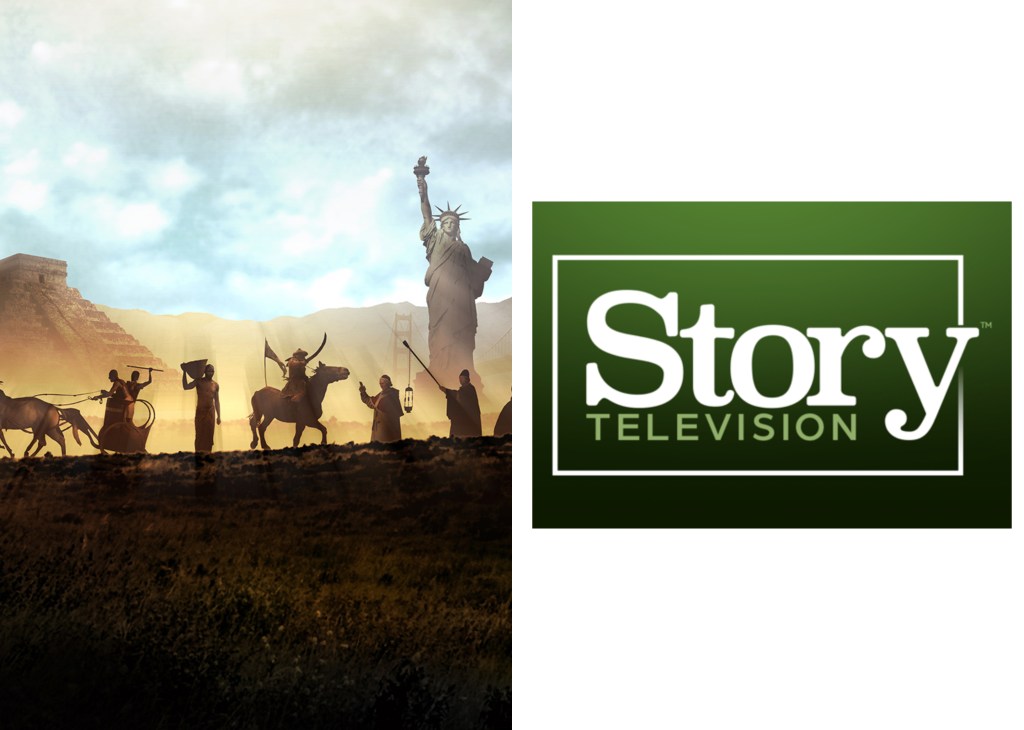 Story TV’s lineup will include off-network series originally aired on networks like A&E and History Channel, including “Biography,” “The Men Who Built America,” “World War II in HD,” “Modern Marvels,” “Mankind: The Story of Us All” and more. Each day will focus on programming around a unique theme or genre, such as military, technology and innovation, world events, the American history, modern achievements, unexplained phenomena and biographical tributes.

“As we looked at the landscape, we looked at what genre is really working well for advertisers and audiences that are not currently on air,” said Neal Sabin, vice president of Weigel Broadcasting. “It’s story-driven programming. But many of the networks that belonged to the mainstream story sector have expanded their appeal and the type of program they run. We thought that gave us a niche to be more of a traditional story network.

Donna D’Alessandro, executive vice president of network content for Weigel Broadcasting, will program and run the channel. The name “Story” comes directly from the word “story”, and Weigel will play it in the show’s taglines.

“There’s a lot of research on how advertisers and viewers respond to real story programming,” Sabin said. “And we plan to do that with the content we’ve acquired from various distributors, including A+E Networks. Most of the programs that will air on the network have never been seen on television.”

Story will launch in nearly 50% of the country, through stations operated by Weigel and with affiliate partners such as Hearst Television, Marquee Broadcasting, Maranatha Broadcasting and others.

“We wouldn’t have made this network if we didn’t have a good launch group,” Sabin said.

Story represents Weigel’s sixth network, which has become a leader in creating “diginets” – the programming services that carry TV channels on their digital subchannels. Besides MeTV, which is the highest rated multicast network, Weigel operates the Movies! Network in cooperation with Fox TV Stations, Decades Network, H&I – Heroes & Icons Network and Start TV Network in association with CBS TV Stations.