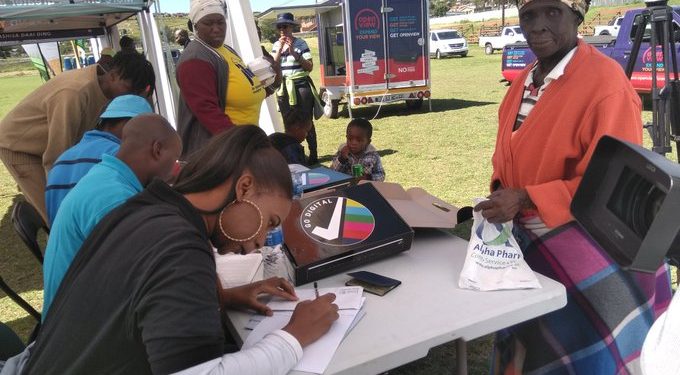 Communications Minister Khumbudzo Ntshavheni has called on members of the public to apply to upgrade their television network from analogue to digital before the late September deadline for new applications.

She was speaking at Lwandle in Strand near Cape Town during an awareness campaign on the importance of digital migration.

Ntshavheni says there will be benefits to going digital over the next three years, especially for poorer communities.

“We previously said we would be shutting down by June 30, but we will let registrations continue to say anyone can still apply and we will connect them. The difference now (is that) we no longer say that registration will be open. If by September 30 you do not apply, we will connect those who have applied. We’re going off and I can’t determine a date now. But we will see the number of applications that will come in and we will make our projections.

Last week, it was reported that many communities in rural Eastern Cape had no idea about migration processes from analogue to digital.

Thousands of poor households still depend on analogue. Few homes are equipped with TNT decoders.

Some of the deserving people simply received decoders that were never installed.

In the small KwaZulu-Natal village of Ntabankulu, network connectivity is a major challenge. Half of the population benefits from digital terrestrial television, but very few households have successfully installed decoders.