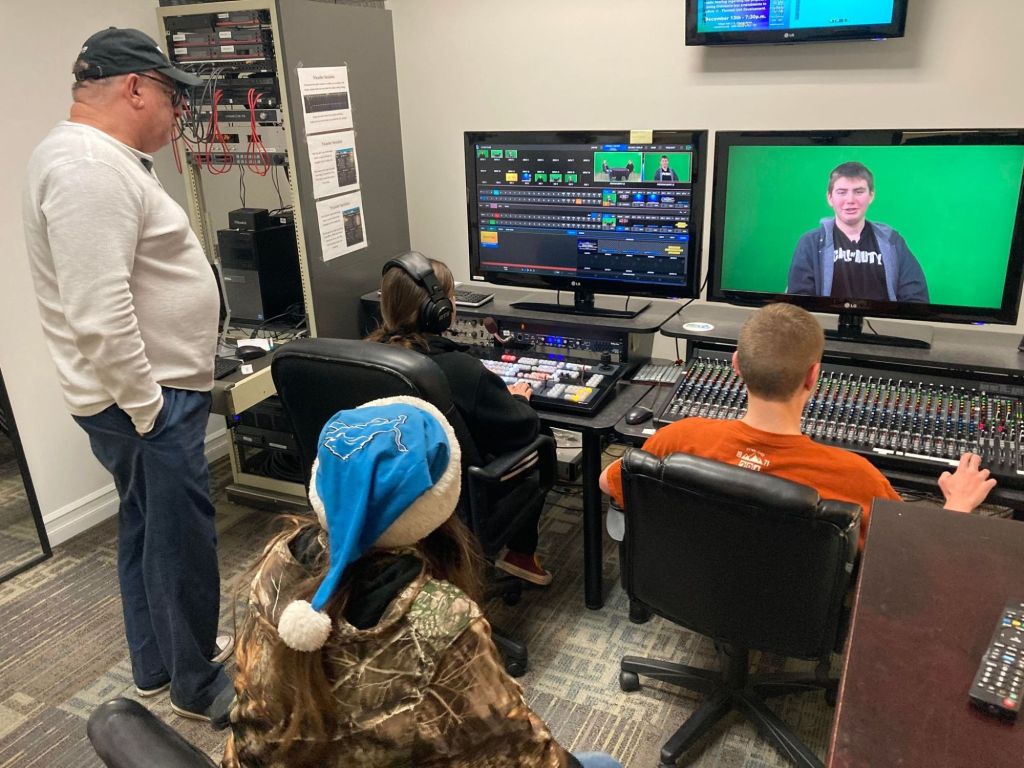 The Pontiac-Manito Scouting District has partnered with local television networks to produce a monthly show, “Scouting on Air,” which is hosted entirely by youth.

According to the district, the program includes community service projects, product reviews, cooking segments and interviews with state and national leaders of the organization. Each episode is produced by scouts under the guidance of media professionals. The show can currently be viewed on Independence Television, Oxford Community Television and ONTV-Orion Neighborhood Television as well as on YouTube.

According to the Michigan Crossroads Council, Boy Scouts of America, the show’s intended audience includes Scouting families and the general public.

“I was asked to help start ‘Scouting on Air’ shortly after I reached my Eagle rank,” said Brooke Muzzy, one of the show’s presenters. “Having the opportunity to create a Scouting program has been so rewarding, I have made new friends and learned so many new skills over the past few months.”

After three appearances, Andrus suggested they consider producing their own show. Together with the district management, ONTV offered the scouts their space and provided young journalists, presenters and producers with the training courses necessary to create a programme.

“This training allows them to be involved in all aspects of the production process, from producing and directing to hosting and editing,” Andrus said. “Everyone at ONTV is so excited for the studio scouts to create their own show.”

Partnerships with Independence TV and OCTV followed shortly after the pilot’s release. The scouts have already created two episodes and are working on a third. Special guests so far have included Michigan Vice President of Scouting Jennifer Sanker and Terry Fossum, winner of FOX’s survival show “Kicking and Screaming.” Scouts are currently filming an interview with Bryan Wendell, Editor of Scouting Magazine and Scout Life (formerly Boys Life).

Here are the links to the first two episodes: