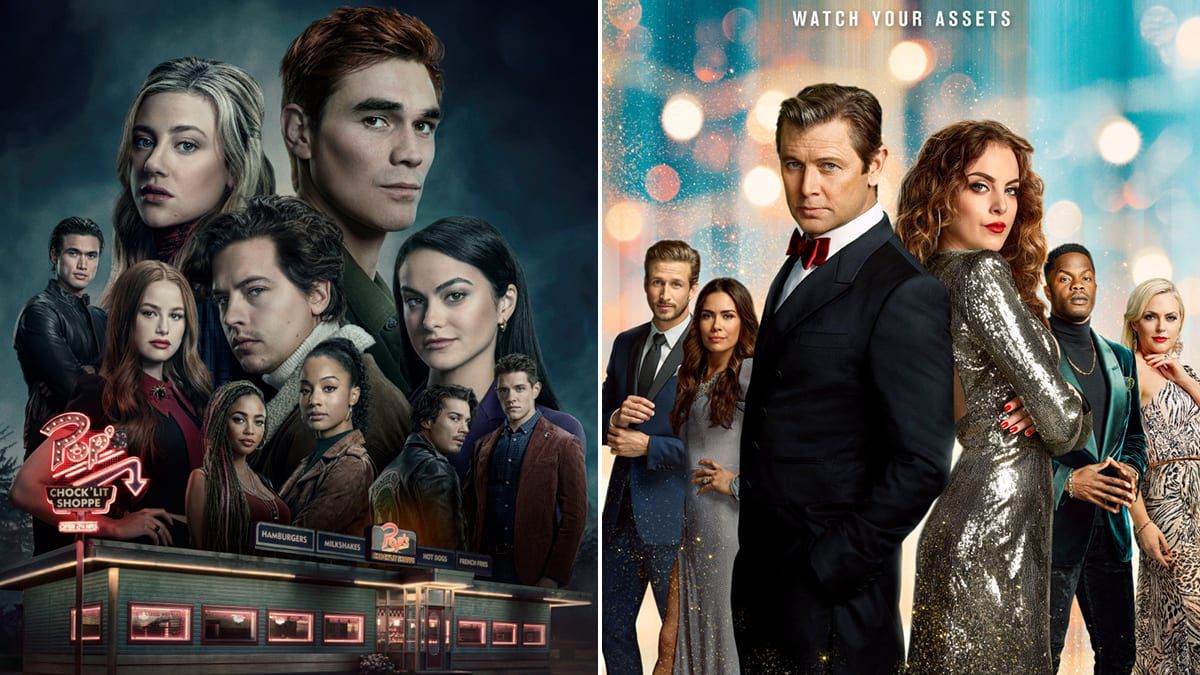 For the first time in its 27 combined years of existence (including previous years as The WB and UPN), The CW Television Network will broadcast a seven-day prime-time program at 2 p.m., an hour less than FOX. The change in his schedule comes at the cost of returning Affiliates the only time of day (3:00 p.m. to 4:00 p.m. ET / PT) that he had scheduled Monday through Friday afternoon, although the time consisted of reruns of the long cancellation “The Jerry Springer Show. News of the network’s expansion was announced earlier this week by Marc Pedowitz, President and CEO, The CW Network.

â€œAs The CW grows and thrives, so do our Affiliate Partners, and everyone sees the tremendous value and enthusiasm evident behind the opportunity to brand and identify as a Seven Night Network at the national and local level â€, declared Betty ellen berlamino, Executive Vice President, Distribution, The CW. â€œThe addition of more original programming to our prime-time Saturday programming, coupled with the ability of our stations to now schedule the daytime block Monday through Friday, is a win-win solution for all parties. . “

â€œBecoming a network seven nights a week has been a long-standing goal for everyone here at The CW, and in an extremely tight broadcast environment, the ability to extend our prime time by two extra hours each week is a real challenge. dynamic change that will be welcomed with pleasure by our clients and agencies â€, stated Rob tuck, Executive Vice President, National Sales, The CW. “Following the recent industry trend which has seen significant contraction on a linear basis, The CW will reverse that trend this season by adding a new night of original programming, creating new opportunities for us going forward.”