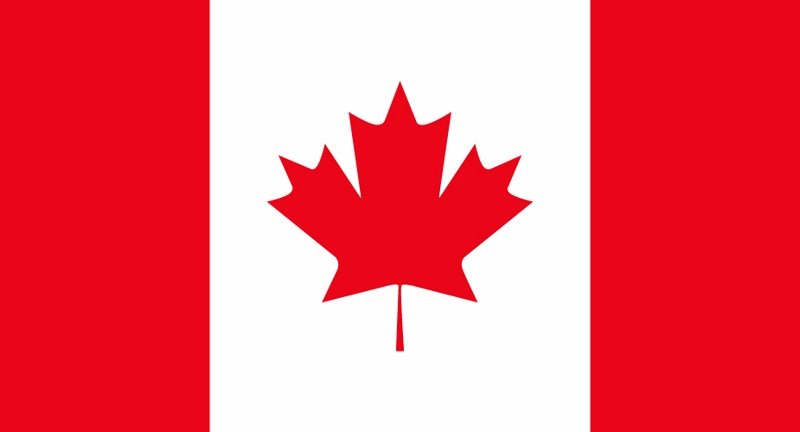 An orchestrated mainstream media campaign against Ethiopia is certainly nothing new. It has grown stronger since the TPLF started the war about two years ago.

The motive is unclear but it is not strange in Western media traditions. It could be a simple economic motive by triggering content consumption by sparking outrage among Ethiopians. This could be part of the globalist agenda with the aim of tearing down cultures and societies considered “traditional”.

Or it could be psychological warfare against Ethiopians in strategic support of the TPLF – a group known in Ethiopian history to be a collaborator with forces hostile to Ethiopia.

In any case, the latest media attack, with a rather “racist” tone, came from a Canadian television channel.

It did not go unnoticed. An advocacy group “Ethio-Canadian Network for Advocacy and Support (ECNAS)” has written a letter to the CTV director asking for clarification if the questions have anything to do with “willful ignorance” or something else.

The letter is shown below:

We are writing to register our protest in the strongest possible terms regarding your report of August 14, 2022, describing Ethiopia as “starving Ethiopia”.

We are the Ethio-Canadian Network for Advocacy and Support (ECNAS), a registered non-profit organization with over a dozen chapters across Canada. Our mission is to promote democracy and human rights in Ethiopia and to improve Canadian-Ethiopian relations.

We find your description of Ethiopia as “starving Ethiopia” reckless, unjust, insensitive, sensationalist and malicious.

Your story states: “Ethiopia is one of five countries the UN considers to be at risk of famine. But it doesn’t mention the other four and doesn’t even suggest what continent they are on. What is the reason for the omission?

Contextualized within the larger geopolitical issues, your labeling of Ethiopia as “starving Ethiopia”, in our view, was destined to be a journalistic hit on Ethiopia because Ethiopia did not support certain actions taken against Russia by certain countries.

What is truly mind-boggling is the fact that your report 1) completely omitted to mention the fact that for the first time in its modern history, Ethiopia did not import wheat from any nation this year, 2 ) Ethiopia is having a bumper year for wheat production, 3) Ethiopia has publicly announced that it will export wheat next year, and 4) Ethiopia has never requested, ordered or requested wheat from Ukraine or any other country.

We believe these facts were omitted from history through willful ignorance or malice. Hunger can affect any country, but it is almost always confined to pockets. Even the most advanced countries in the world have pockets of hunger in their societies. But they are never called “hungry”.

Describing Ethiopia as “starving Ethiopia” is factually and patently wrong. There are indeed pockets of hunger in parts of war-affected Ethiopia, but this does not provide a factual or logical basis for claiming that Ethiopia is ‘starving’.

We are unable to determine whether this story is a calculated and deliberate effort to distort the truth about Ethiopia, the product of willful ignorance or a report made with knowledge of its falsity or in reckless disregard of its veracity.

We would like you to know that CTV’s characterization of Ethiopia as “starving Ethiopia” at a time when the country has made significant progress in food self-sufficiency and with great wheat export potential in the coming year, is humiliating and slanderous to the people of Ethiopia.

ECNAS would like to encourage CTV and other Canadian media to focus on evidence-based reporting about Ethiopia. Tabloid tabloid journalism does not belong to CTV, which is generally known for its professionalism and journalistic excellence. Indeed, ECNAS would be happy to offer perspective whenever CTV wishes to report on Ethiopia.

To share information or for a quote, email [email protected]