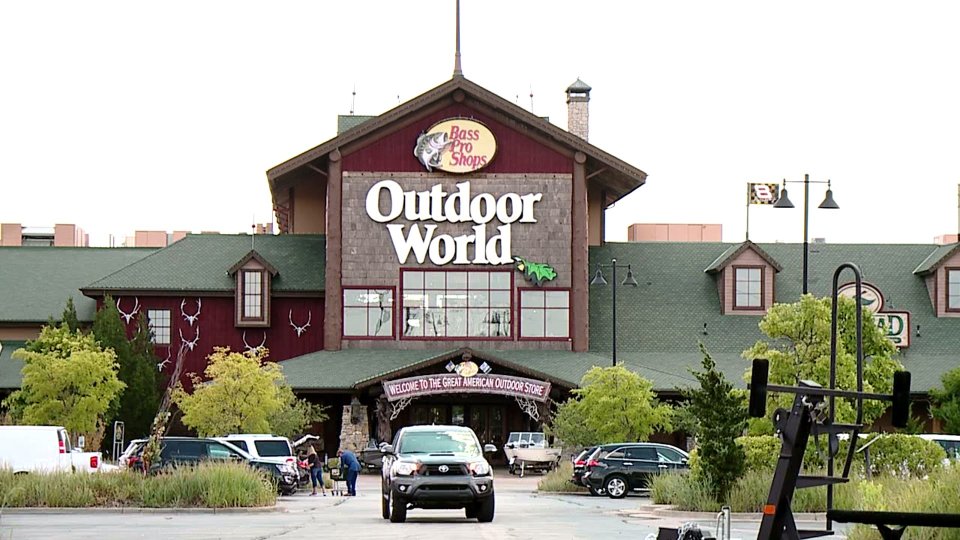 SPRINGFIELD, Mo. – The city of Springfield is gearing up to welcome thousands of visitors to the Bass Pro Shops World Fishing Fair.

The event, which begins next week, will close Campbell Avenue from Sunshine to Cherokee for several days.

City officials said it was one of the biggest events they had ever had to plan.

Hamp said the city prepared early on how best to help with traffic management.

“The main impact during the event will be the intersection of Sunshine and Campbell,” Hamp said. “Campbell specifically going south to Cherokee. The neighborhoods at the four corners. The east, northeast, southwest, and south of the event will be affected. These will be signed no parking.

“If a resident, for example, lives next to Campbell Street to the east, along this Cherokee, McGee, Lindberg area, they could navigate east to Jefferson and be able to access their neighborhood that way. “Hamp said.

The city, Hamp said, has already warned residents of what to expect with signage around town.

Those who live nearby have been issued parking passes to allow them to park on the street.

“Firefighters came to our door,” said Clayton Goodyear, who lives near Bass Pro. “They gave us a little fire safety inspection, and two signs to put in the windshield of our car. They said don’t park on the street unless you have one in there.

The city plans to monitor all traffic lights to help relieve busy intersections.

Hamp said they expect the economic impact for Springfield to be around $80 million.

“When Wonders of Wildlife first opened, it was crazy here,” said Whole Hog Cafe owner Charlie Koelling. “It wasn’t like that, it kind of calmed down. This event should restart everything. It helps out-of-towners choose a place, try a new place, local business. »

The city said it plans to have nearby businesses put up signs telling people that despite road closures, businesses are still open.

Bass Pro Shops plans to have satellite lots available around town, with shuttles dropping people off at the event.