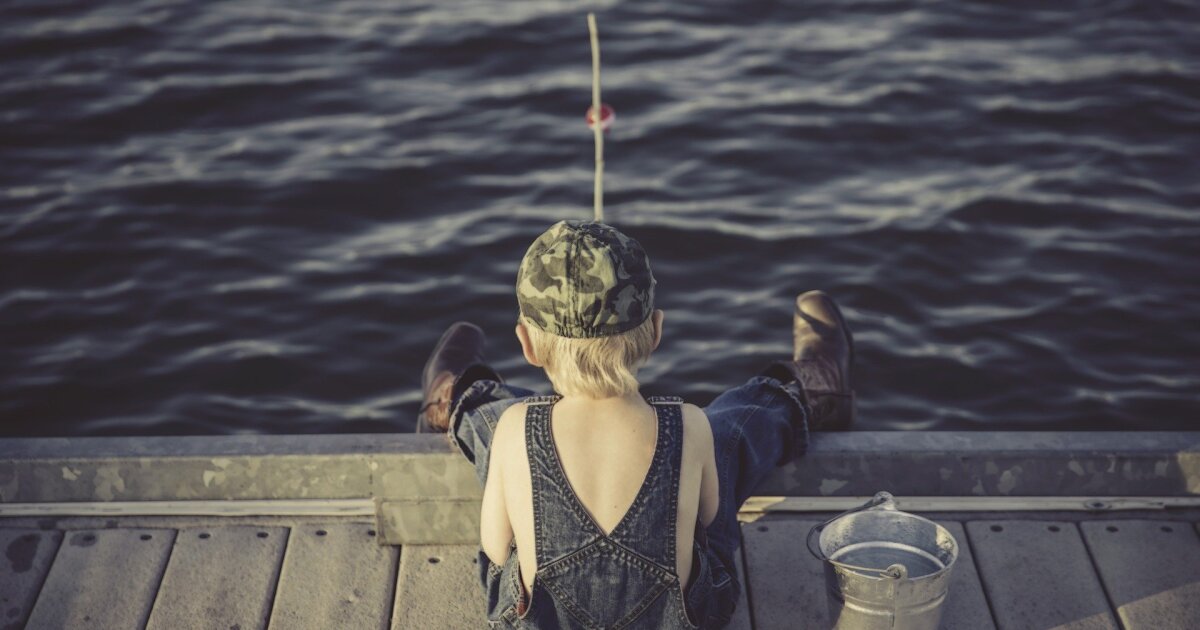 An event next week in Springfield is expected to draw around half a million visitors to the city.

The Bass Pro Shops World Fishing Show will be held March 30 through April 3 at the company’s national headquarters in Springfield. The event will include exhibits, vendors, seminars, concerts by country music stars and visits from bass fishing professionals including Jimmy Houston and Roland Martin. The lineup of country music recording artists includes Hank Williams Jr., Luke Bryan, and Dierks Bentley, among others.

Springfield City Manager Jason Gage said the World Fishing Fair was last held in 1988, with an attendance of around 250,000 people. Attendance is expected to double this year, and he expects the city to reap the benefits.

“The economic impact of this event is estimated for the entire community at approximately $80 million,” Gage said. “It’s a big event when you get all these people into your community.”

Bass Pro Shops worked with the City of Springfield to help plan the World Fishing Fair.

Campbell Avenue, which is a major corridor in Springfield, will be closed between Sunshine and Cherokee streets for the duration of the event. Digital messaging signs are already in place to alert residents of the city to the upcoming closure, and a video explaining the traffic management plans has been posted on the City of Springfield’s website.

Access to neighboring Campbell neighborhoods will also be closed to prevent visitors from parking on residential streets. Residents who must park on the street are given parking permits to place on their vehicles so they don’t receive a ticket, officials said.

Bass Pro will use several different car parks across the city for the World Fishing Fair and transport visitors to the event. The city recruits volunteer ambassadors to serve as tour guides on the shuttles.